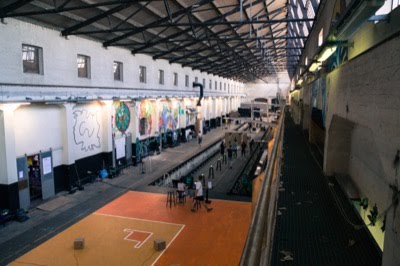 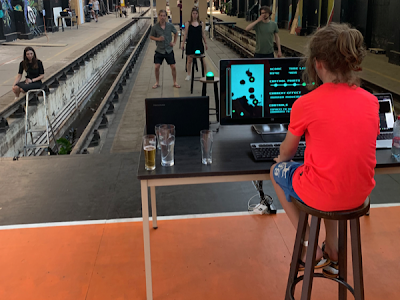 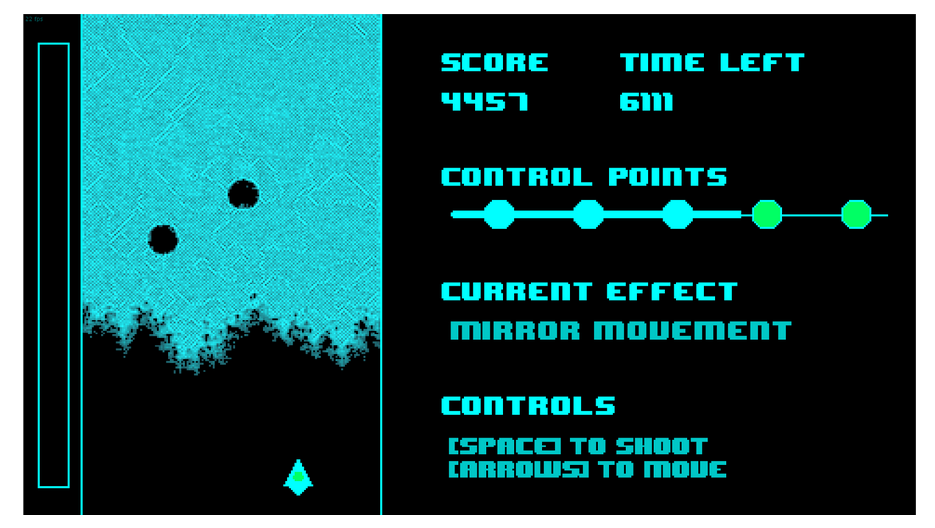 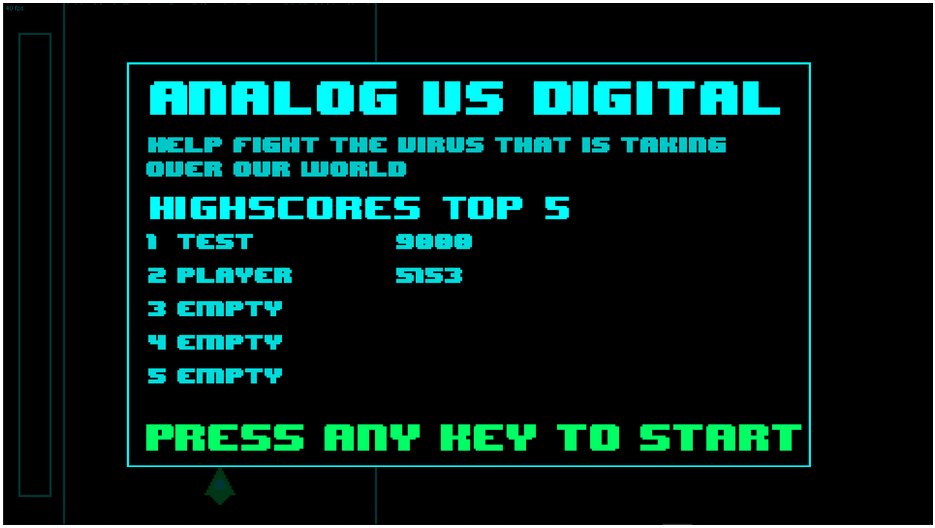 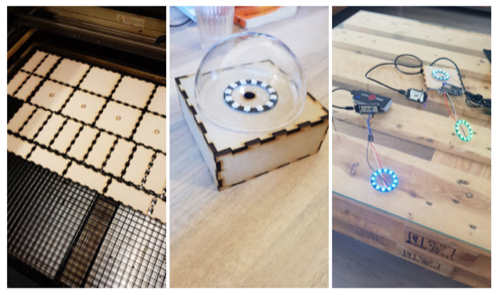 The analog era is often looked back on with a certain romanticism. It is a time when things were simpler for many. We want people to experience this dissonance and parallels between the digital and the analog world and the real and the virtual environment.  The constant rise of digitalization in the world around is seen as a threat by many people. In our project we want to enable people to fight this threat by working together in the real world. Ironically, to do this, we are using cutting-edge digital technology.  By constantly growing towards us the virus has become a metaphor for this digitalization process threatening the player and their ship. By combining the real analog world with a digital game, the humans, into one project we have tried to capture the tension that lies between these parts as well as the constant need to fight for a healthy balance between the two components of our modern life.